Hey guys, Seth Williams, and thanks for tuning in to episode five of The Reference. Just a quick Winthrop market update for y'all today... We're gonna try and do it in under a 3 minute read so hold me hold me to it, ok? So first off, we're gonna start with single-family. There is a ton of single-family inventory on the market right now on Winthrop. So if you're a first-time buyer, someone looking to potentially sell and trade up to a newer or larger home, there is a ton of single family inventory in most communities, and certainly winthrop.

I don't necessarily want to call it a full-blown buyer's market yet but we are as close to we've ever been for a buyer's market in Winthrop right now. So there's been a couple articles that came out talking about the Boston area buyer's market. It's really starting to shift. We're seeing that temporarily right now in Winthrop as well, only when it comes to single-family. So there's a ton more inventory than there was available just even the last couple months, and actually a little bit less than there was this time of year last year. We also saw this happen last year as well, so...keep that in mind. Its temporary.

Right now, it is a great time to buy if you're in the market for a single-family.  We have a nice listing over on Thornton Street too so,  Check it out.

So condos, there's only nine condos currently on the market in town, which is less than there was last year as well. So here's the deal with condos... They're actually a lot cheaper if we compared this time's inventory of 2018 to 2019. So the average condo price is actually under 400 grand for the first time in awhile, but that's just a snapshot of inventory over snapshot of inventory. Overall, condo prices way up like we talked about in our last market update.

There's a couple really nice condos on and they're selling faster than ever. Forty percent faster than they were last year! So if you're in the condo market, it's still a little bit of a seller's market. There's a lot less inventory. So get out there. Take a look at some of the condos. I've got an awesome listing at Pleasant Street right now. We have two more hitting, coming soon on Palmyra. Two beautiful condos. A three bed, two bath and a two bed, one bath hitting the market probably in the next week or so and those are gonna be priced at $470,000 and $570,000. So look for some pictures and some coming soon listings on those two.

Lastly, real quick hit on multi-family. There is literally nothing available for multi-family right now! So you've probably heard me talk about multi-family last time. There's legit like nothing available. Prices are way up year over year. There's only two, two houses even on the market right now for multi-family. There was five this time last year, and overall about a third less well turn over this year than last year.  So the long story short with multi-family, if you're thinking about selling, get your house on the market. Gimme a call. We gotta put that thing up there. People are snatching 'em like crazy.

There is a listing almost at a million dollars is a pending right now for a multi-family, here in Winthrop down on Watertower Hill. There's another one that's available right now down on River Road. Really nice big multi-family house. There's one on the water right on Washington, too. So you gotta check those out. They're pretty expensive because again there's no inventory. Multifamily is Hot, thats the punch line here.

So great time to sell your multi-family, and if you're buying, stop waiting 'cause the prices are gonna keep going up.  The inventory stinks right now. So either get it on the market or hop in the game. Buy a multi-family! Might pay a little bit more but again there's no sign of slowing down when it comes to multi-family. We're too close to Boston. Everyone's found out about Winthrop. Great time to sell and still a good time to buy

Thanks for tuning into The Reference. You guys want to keep learning more about real estate from Seth? Make sure you subscribe to The Reference YouTube channel. And follow us on social media, Instagram and Facebook. If you have any questions about real estate, you can contact Seth at 781-342-0052, and we'll see you guys next time. 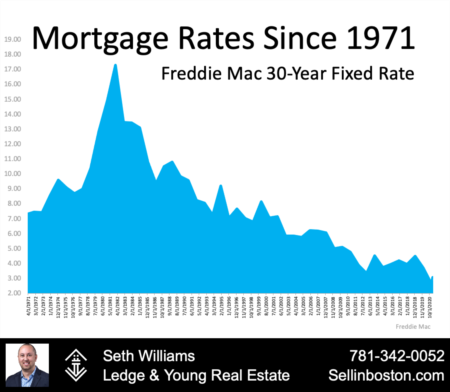 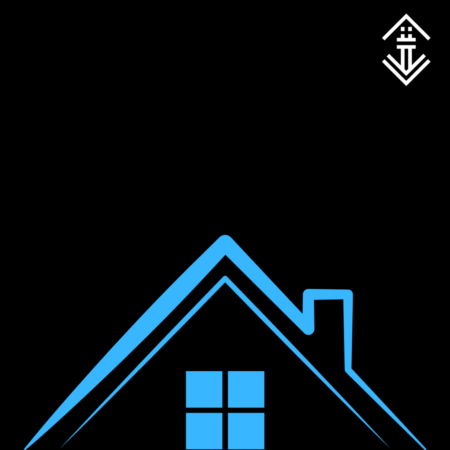 6 Simple Graphs Proving This Is Nothing Like Last Time

6 Simple Graphs Proving This Is Nothing Like Last Time Last March, many involved in the residential housing industry feared the market would be ...Read More 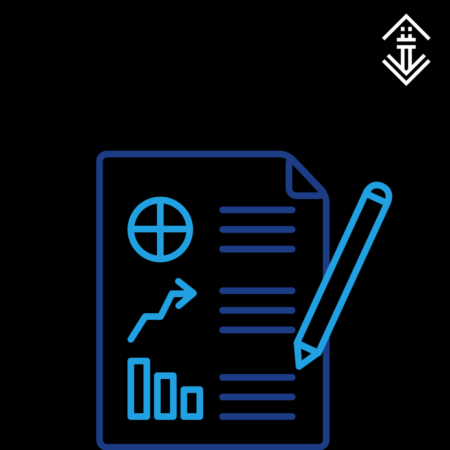 Turn to an Expert for the Best Advice, Not Perfect Advice

Turn to an Expert for the Best Advice, Not Perfect Advice As we approach the anniversary of the hardships we’ve faced through this pandemic ...Read More

Contact Us
Questions? We're Here to Help
Recently From Our Blog
3 Graphs Showing Why You Should Sell Your House Now
Patience Is the Key to Buying a Home This Year